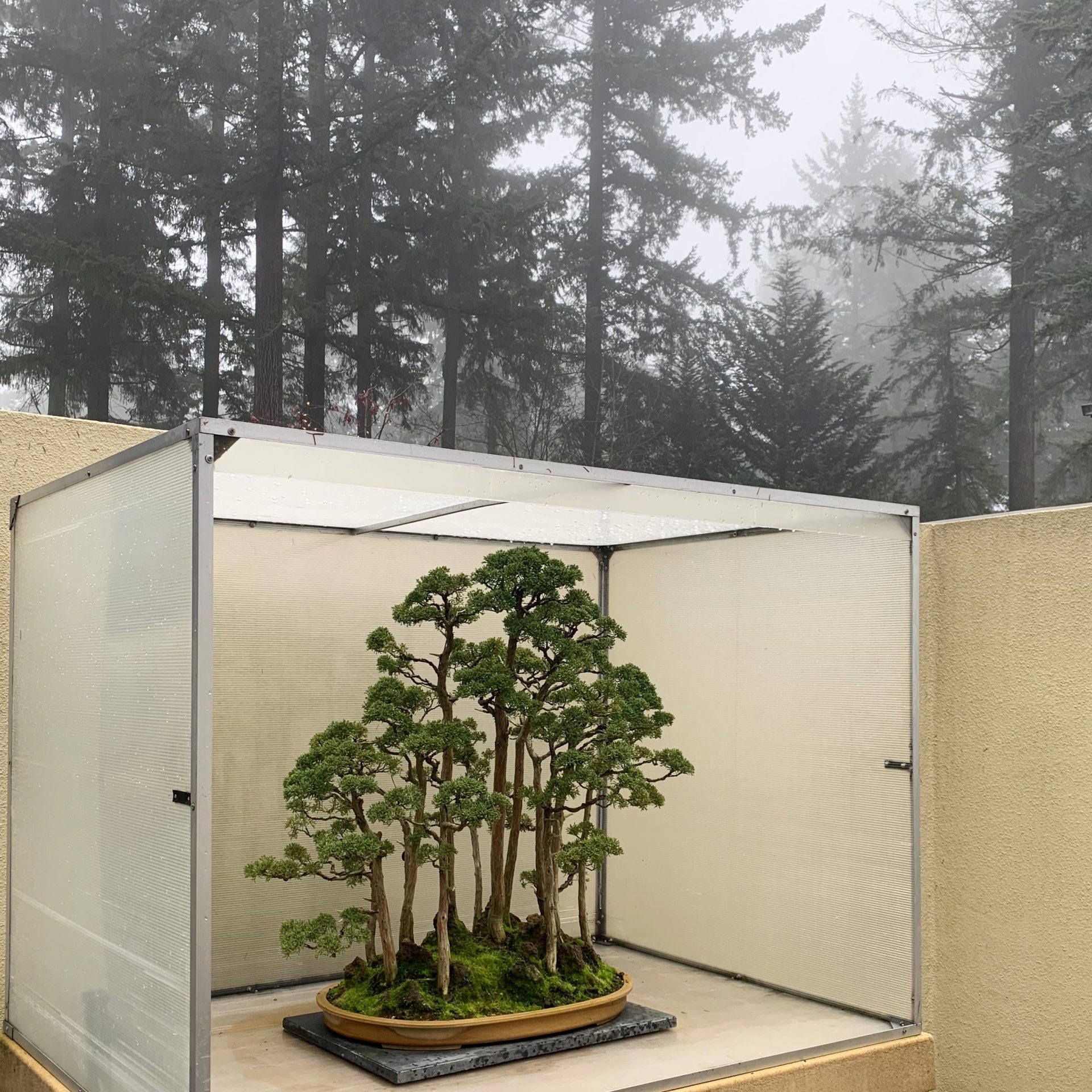 50, stunning bonsai from our permanent collection are currently on view in our outdoor exhibition space and in our tropical conservatory. 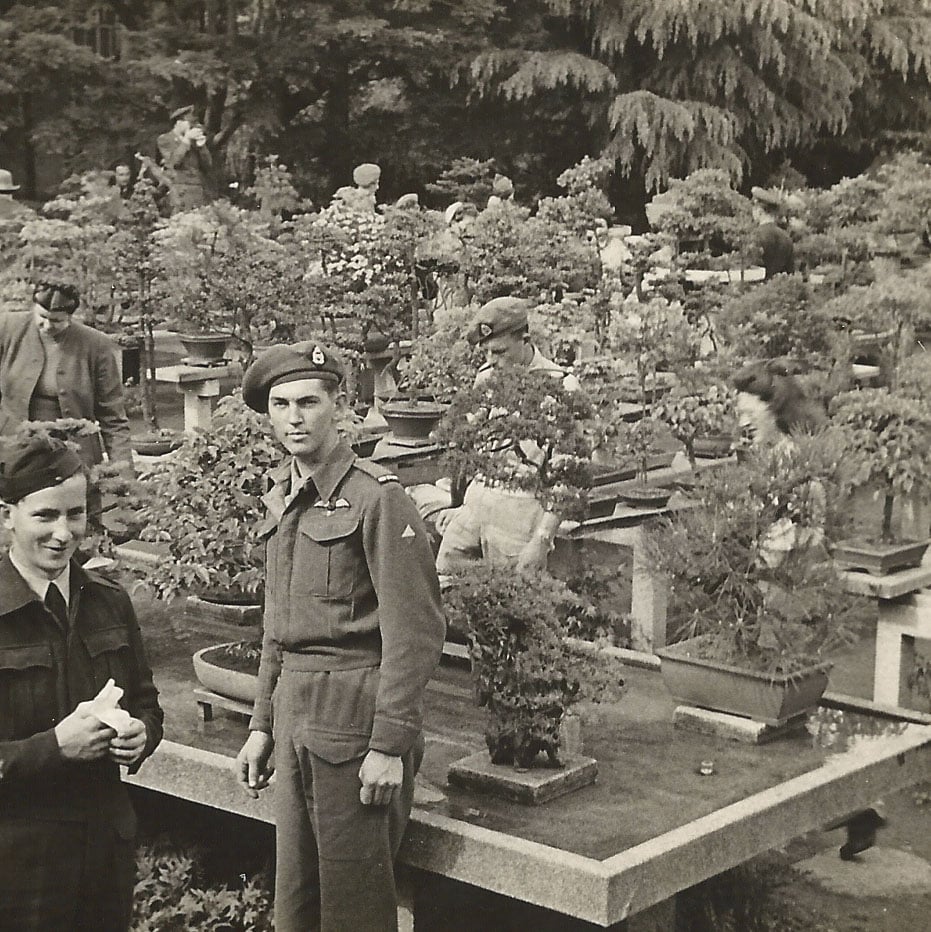 In 2020, to mark the 75th anniversary of the end of World War II, Pacific Bonsai Museum will tell the story of how war forever changed bonsai culture in the United States and Japan in its special exhibit World War Bonsai.

World War Bonsai is a special exhibit of bonsai, artifacts, and interpretive information telling the story (for the first time in a formal setting) of how WWII changed the course of bonsai art history. The exhibit will highlight:

Through this exploration of WWII-era bonsai, we expect that visitors will leave with a widened global perspective on the art of bonsai, a connection to the individuals who persevered with their art despite substantial hardship, and the recognition that art offers post-conflict avenues for reconciliation and cross-cultural understanding. 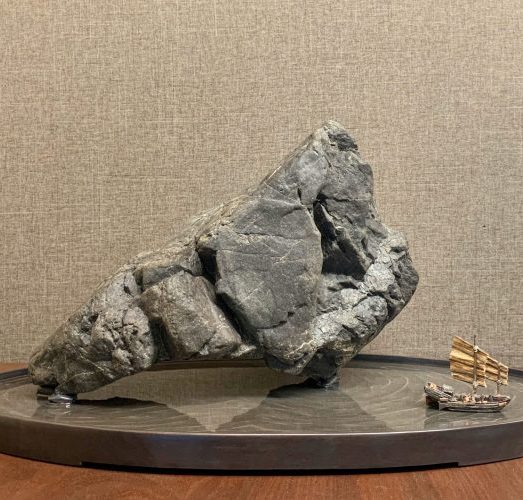 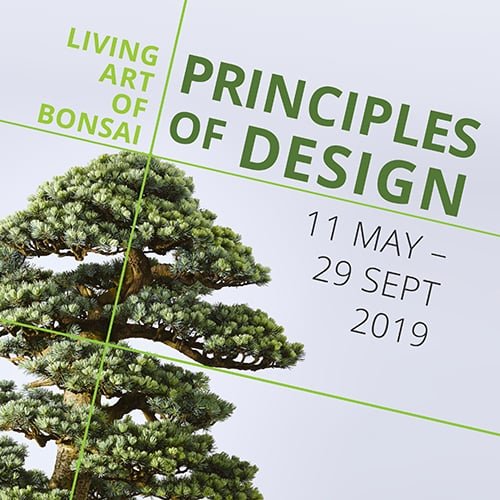 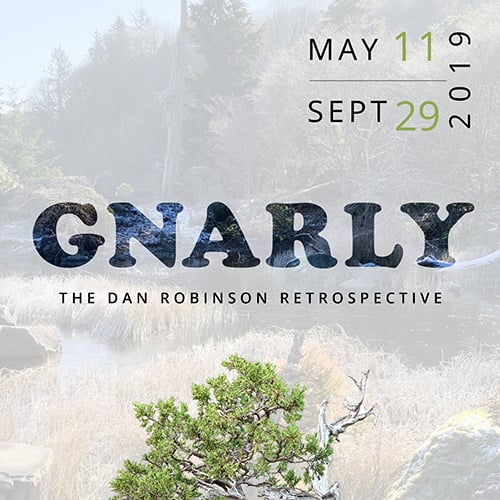 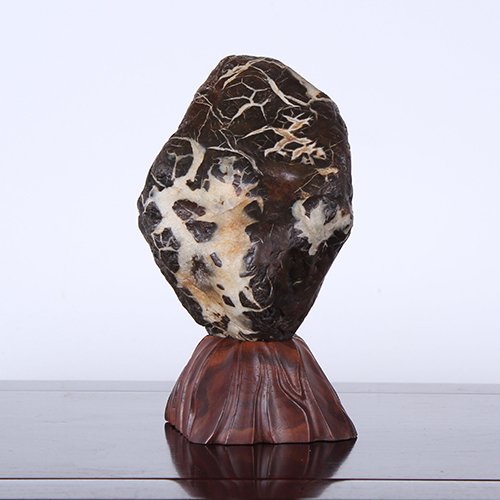 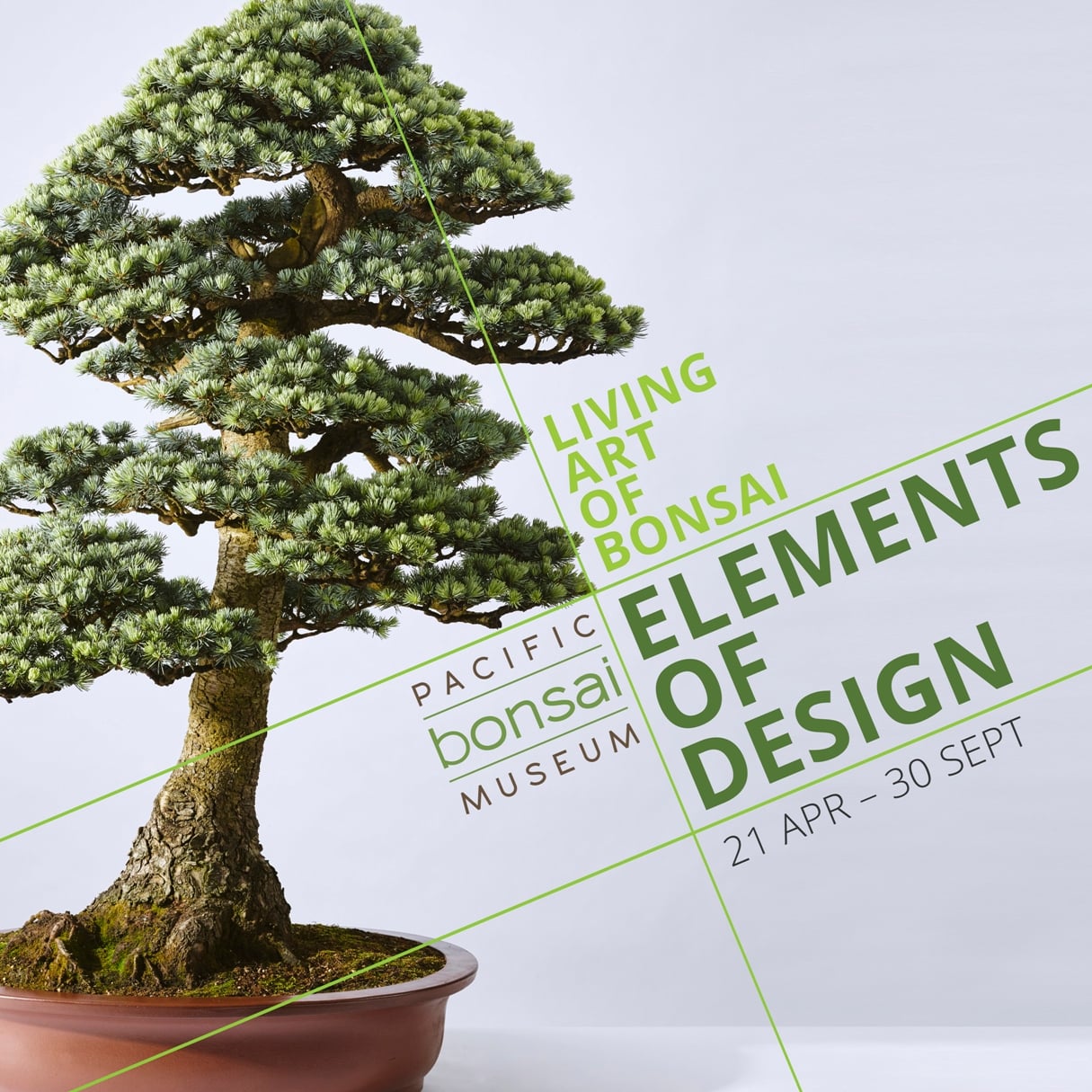 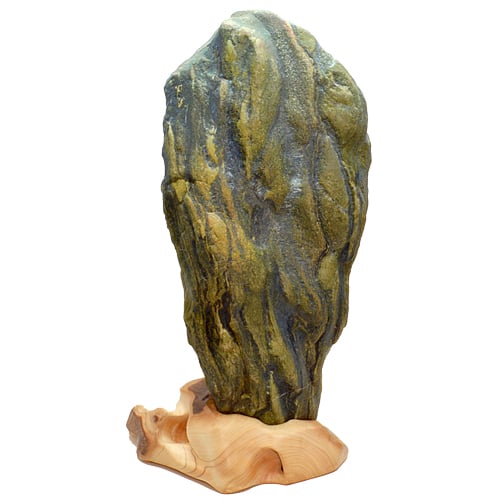 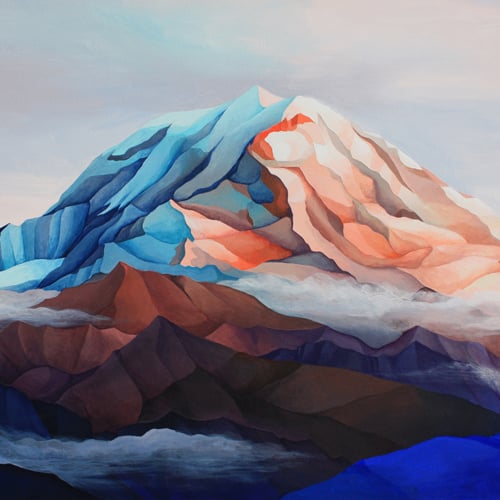 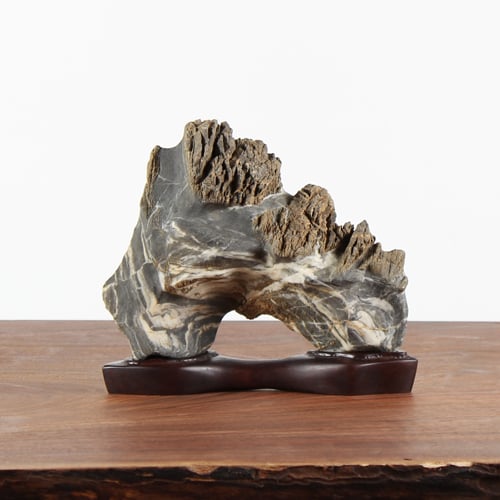 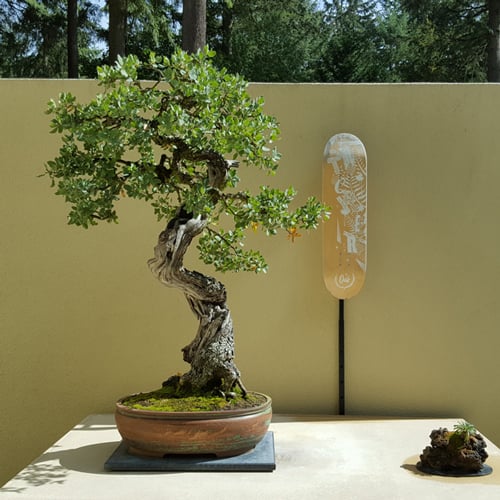 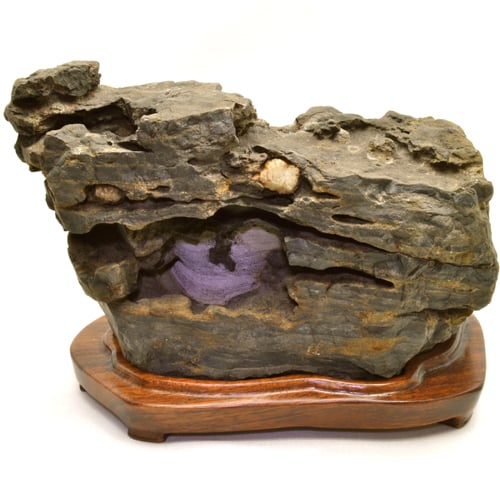